The history of our company begins in the spring of 1991, when my parents came up with the idea… They started in very modest conditions and made safes literally on their knees. I still remember myself as a little boy running around the workshop and looking under the hands of the first two employees.

Although our production was improvised at the beginning, my parents had a clear vision from the start—quality without compromise. The bet on this value definitely paid off.

We sold our 100th safe in just nine months. Our company’s name was spreading among customers and building its good reputation. It didn’t take long before we managed to win a major contract for the Ministry of the Interior. This contract was a real challenge for us. But we knew that if we could do it, it would take us a big step forward. As you read these lines today, it’s clear that we succeeded.

In the Czech Republic in 1994 we already had a well-established network of quality dealers. During the following years we served thousands of Czech customers. We have supplied our safes to leading retail companies, state institutions, as well as many households.

The turning point came in 1995, when we signed an exclusive representation agreement with the Dutch company De Raat. In the following years, we supplied safes to a number of important European institutions, including the European Parliament.

In the following years, we have managed to build prospective and stable business relationships with partners throughout Western Europe. After almost three decades of our company’s existence, exports account for a substantial part of our sales. In 2001 we sold our 10,000th safe, thanks to export customers.

In 2010 I took over the management of our company. In that year we also reached an impressive figure of 40,000 safes produced.

I continue to follow my parents’ vision. I share their view—you buy a safe for a lifetime.

I know that we cannot do it without honest work and that we must not rest on our laurels if we want to keep the CHARVÁT brand at the forefront of European safe manufacturers.

I try to instill the philosophy of our family business in my sons so that once they take over the management of the company, they can continue to build on our traditional values. For now, however, they are more likely to run around production (as I did years ago) and look under the hands of our experienced staff.

We hope to be able to convince you of the quality of our products in person or through our partners.

Jakub Charvát,
owner and managing director of the company 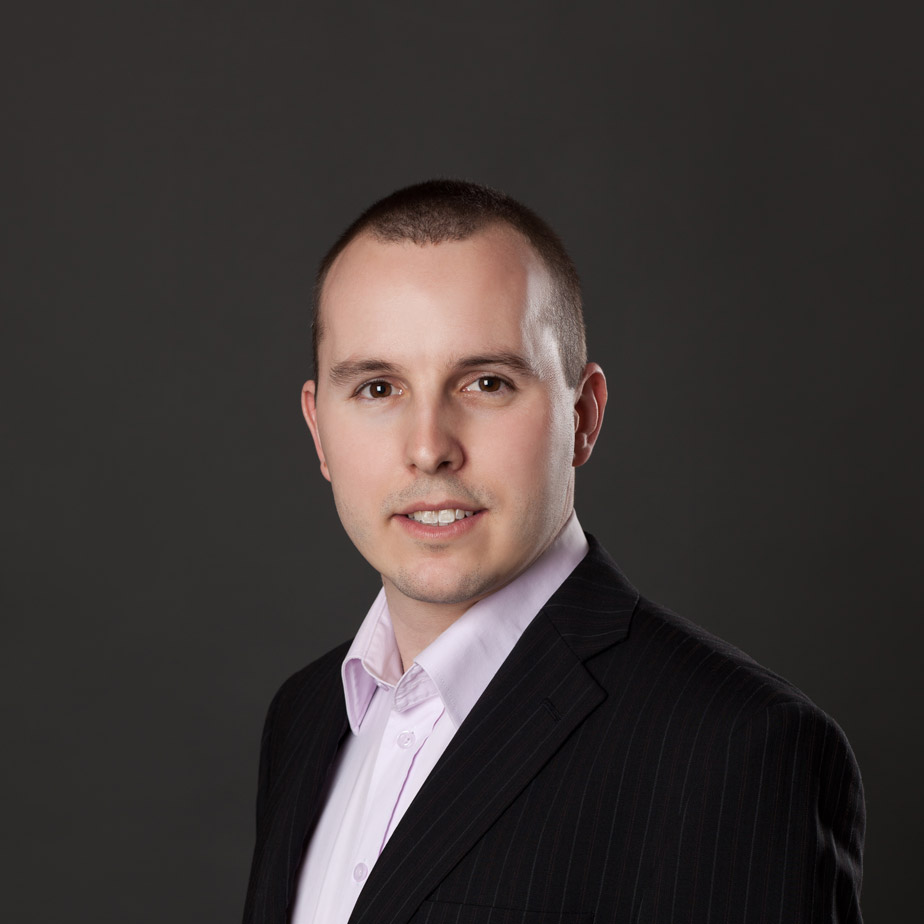 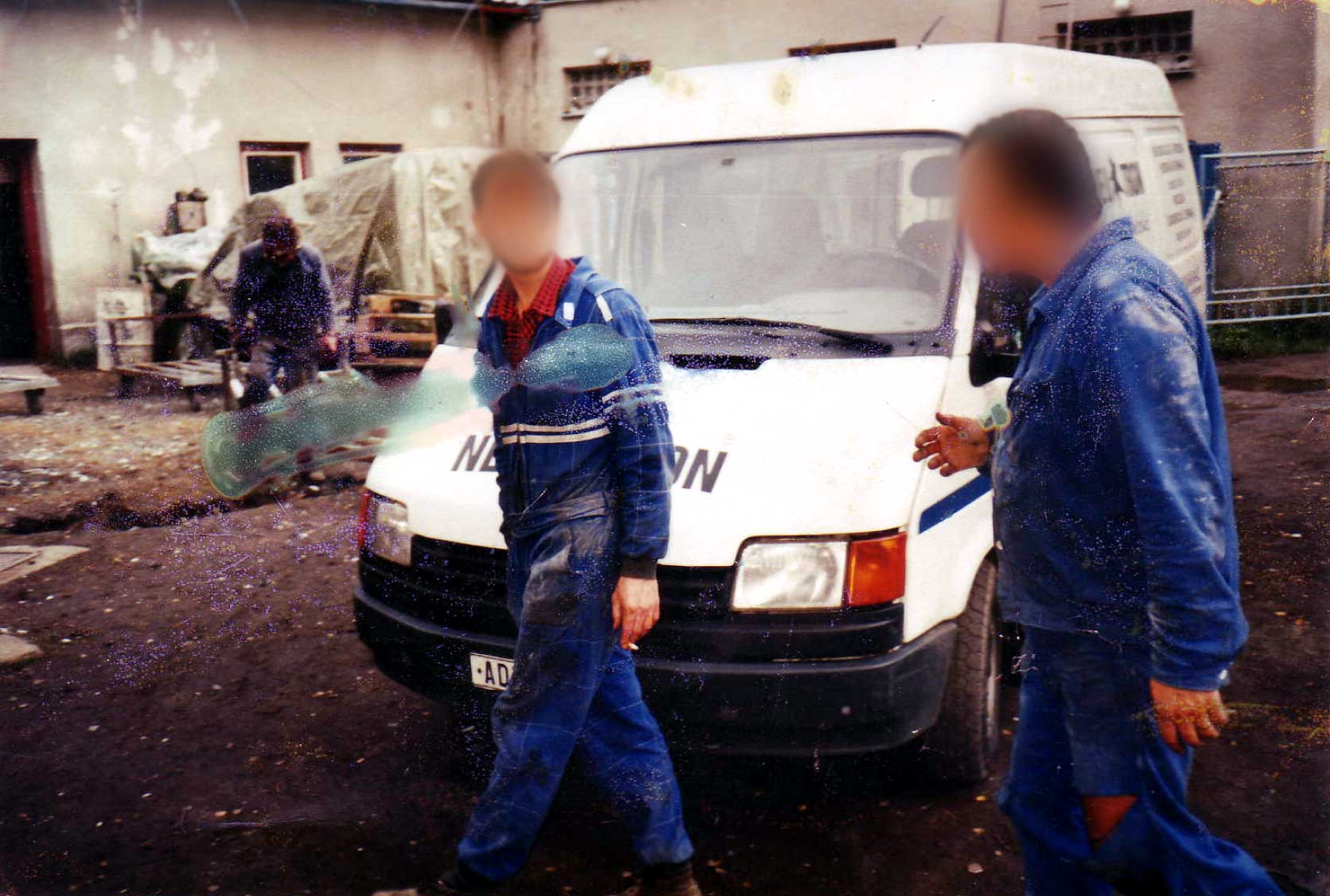 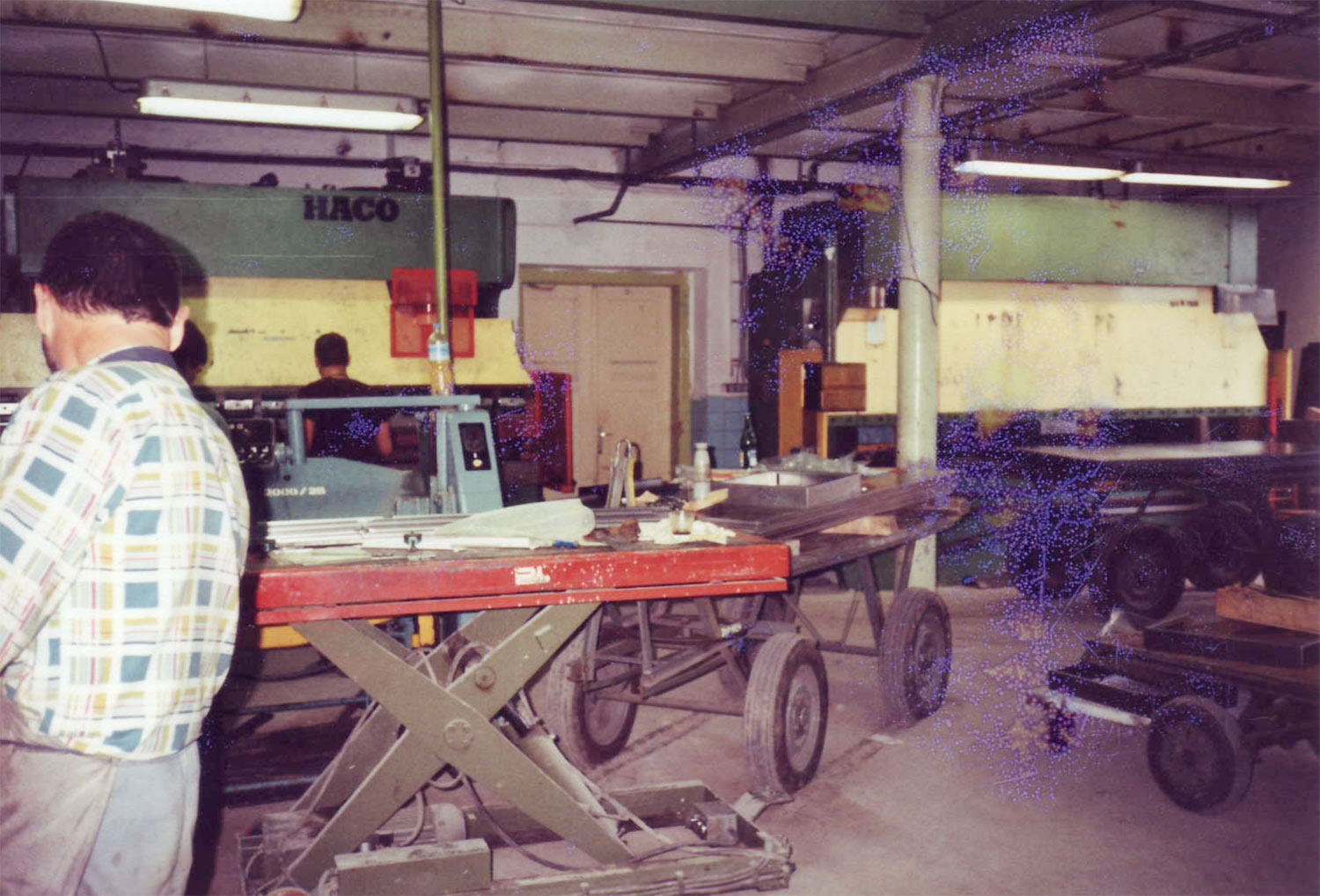 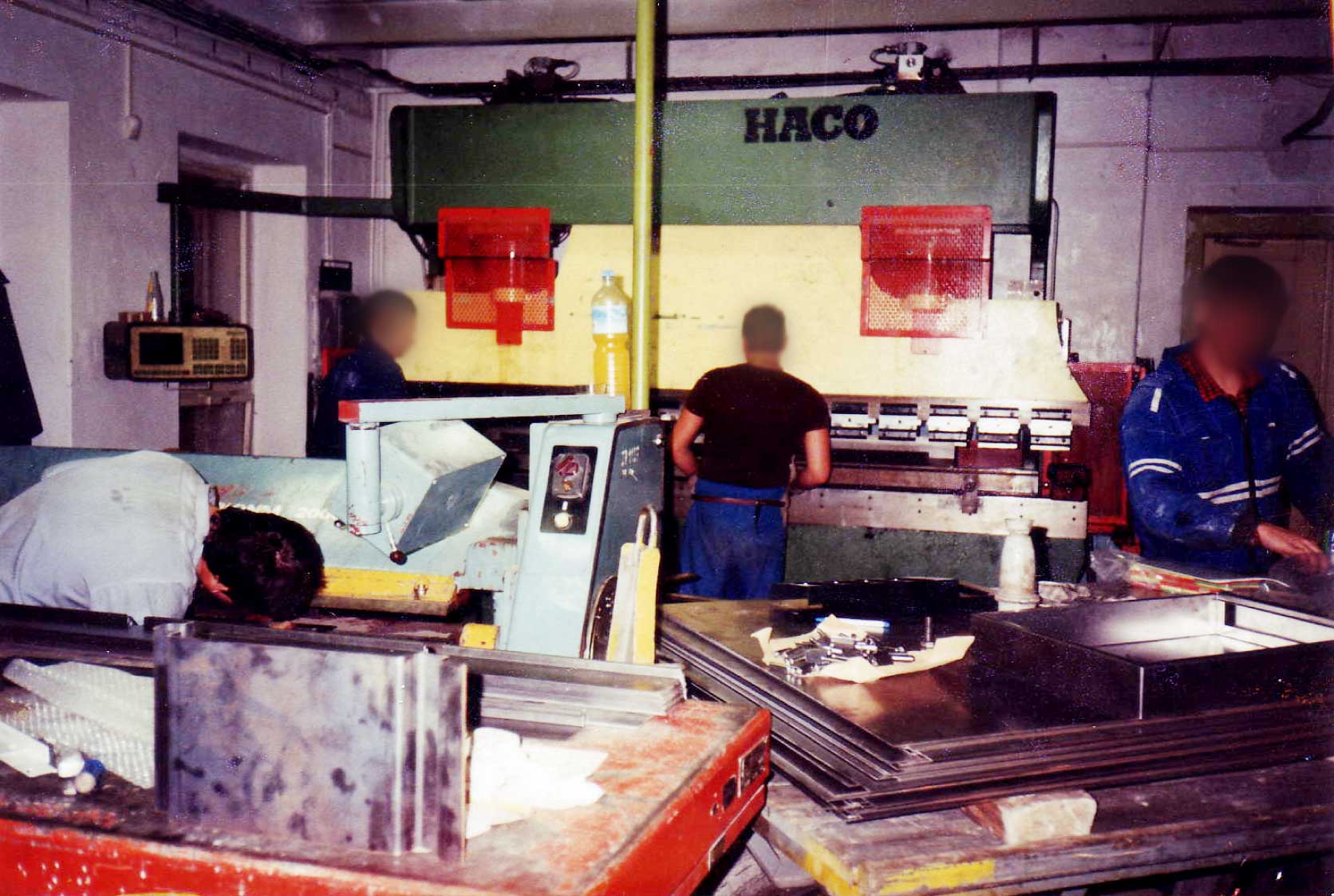 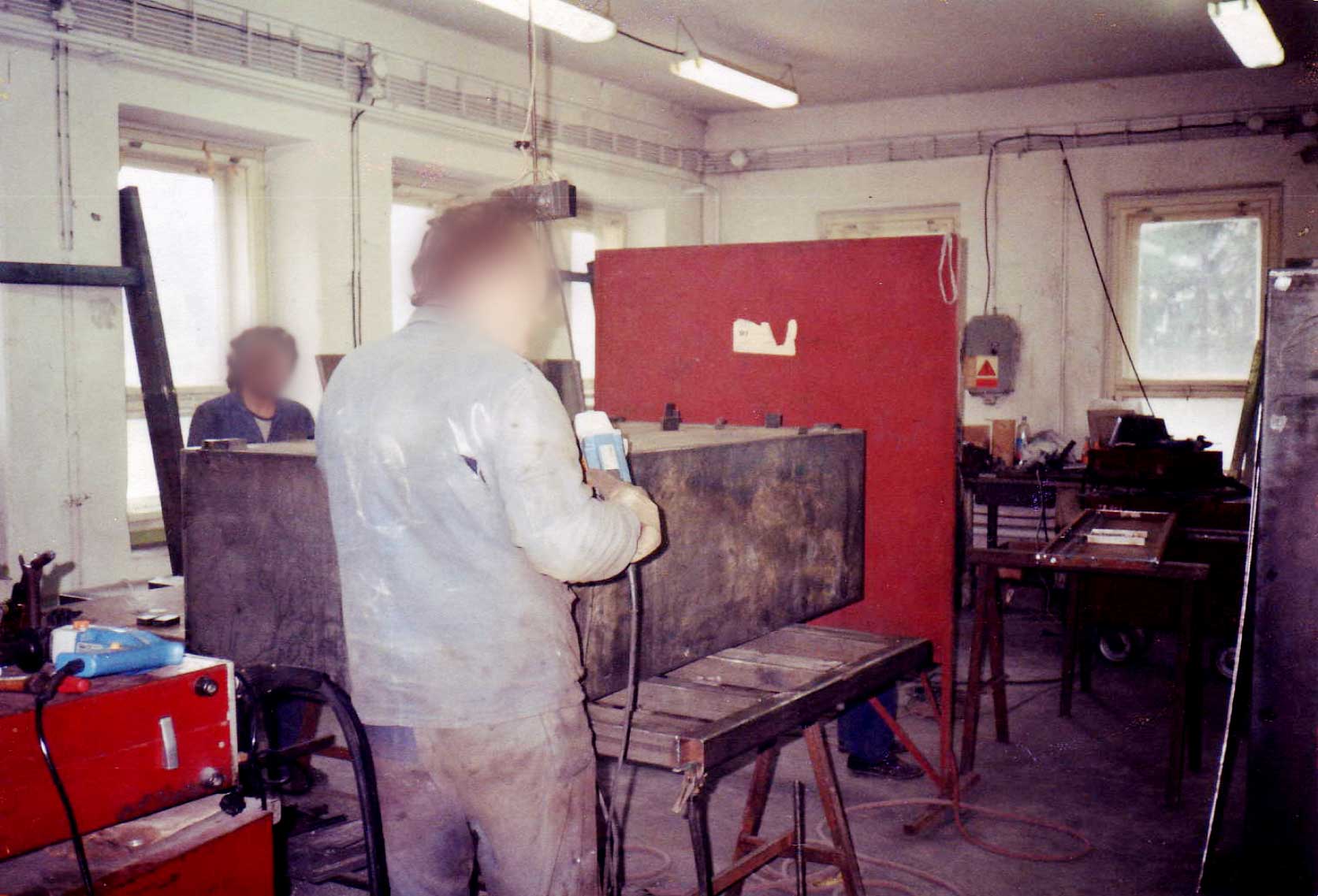 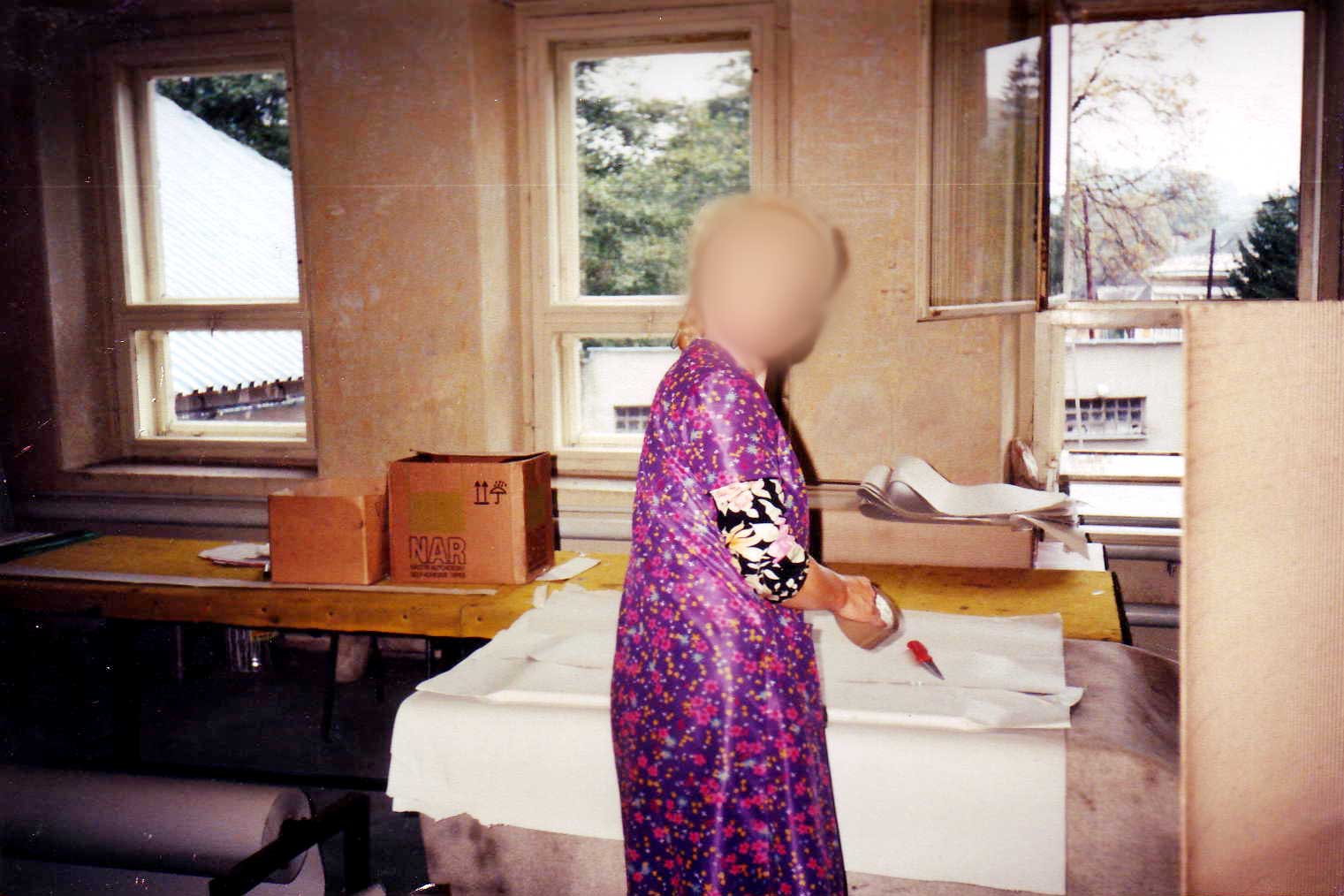 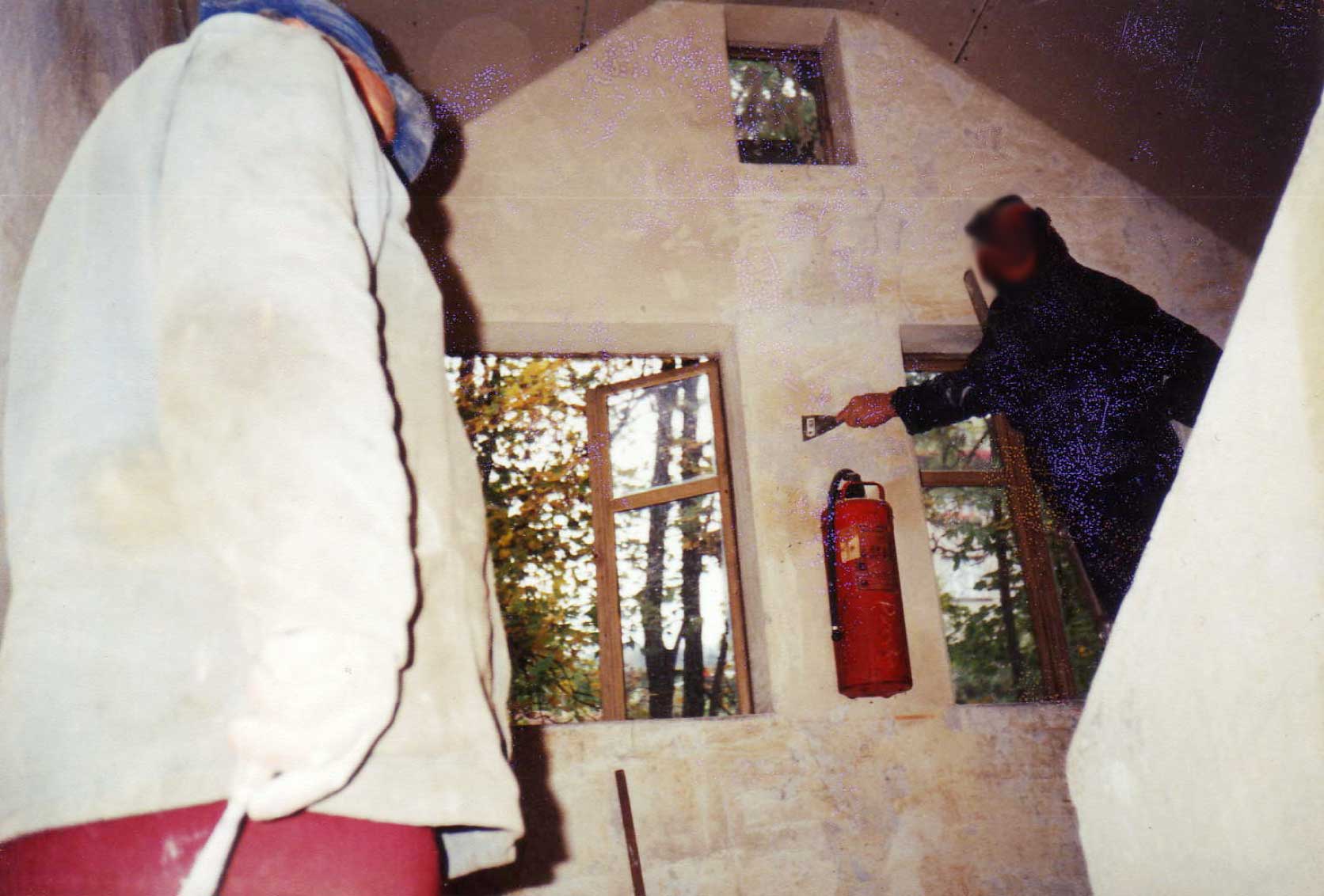 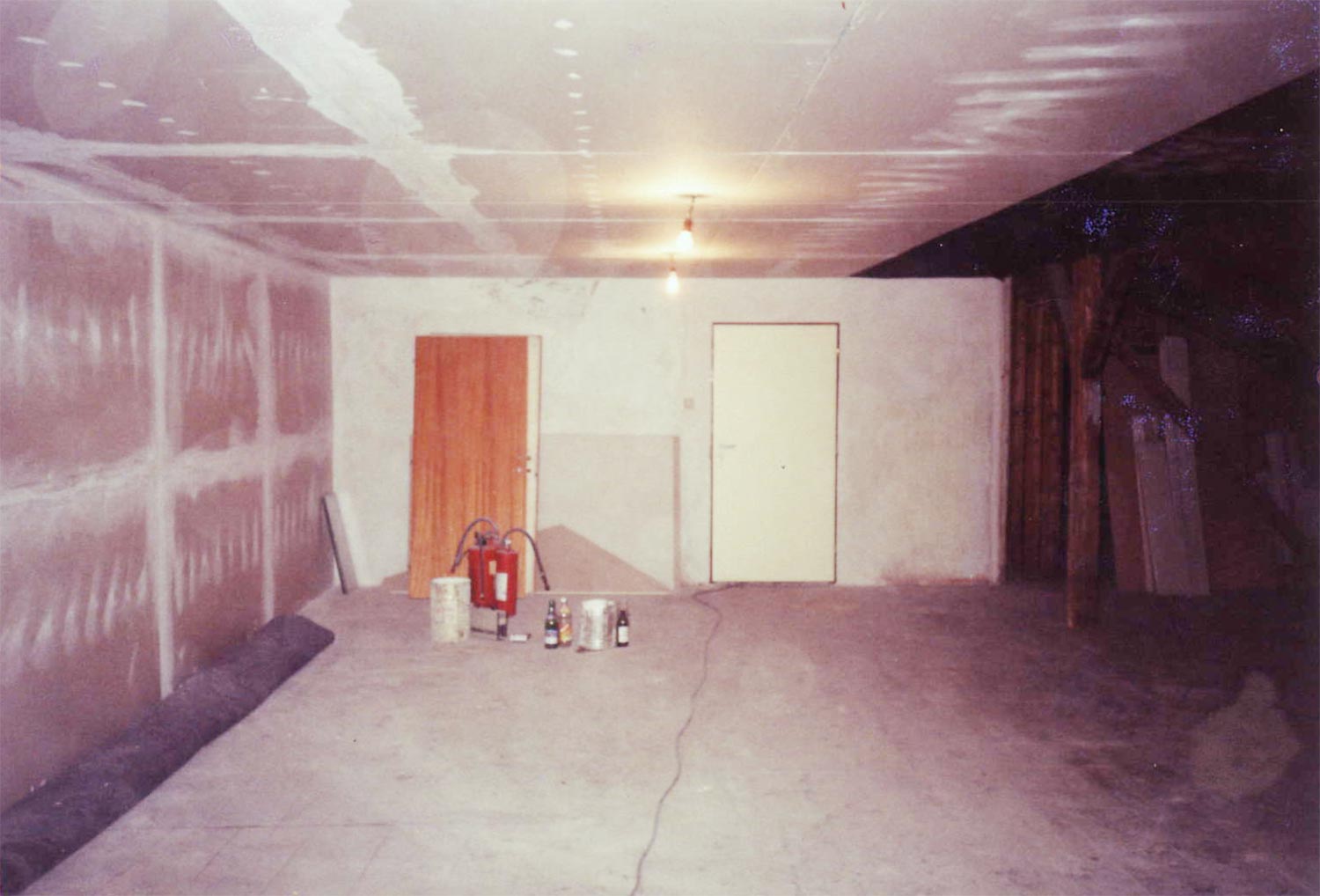 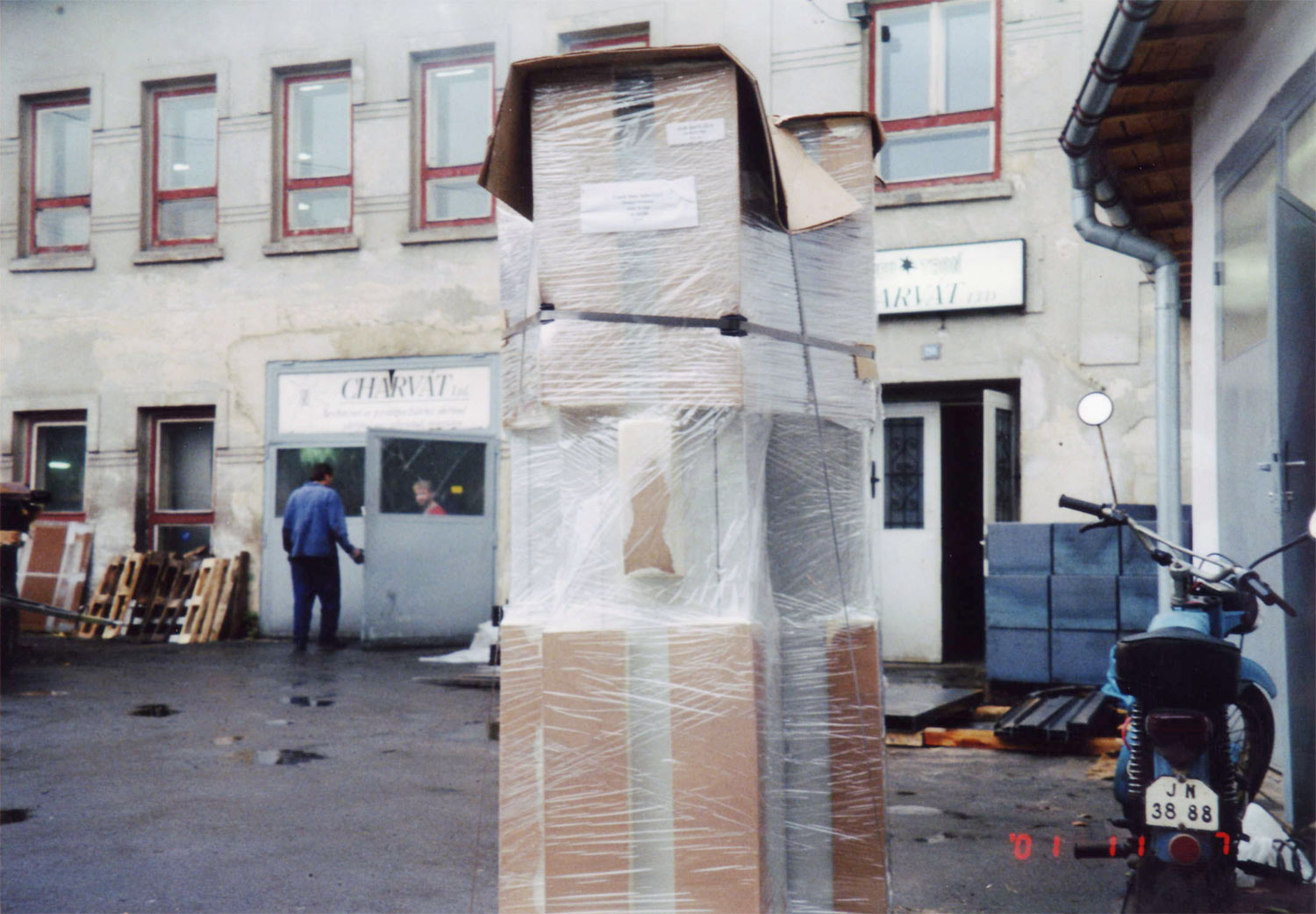